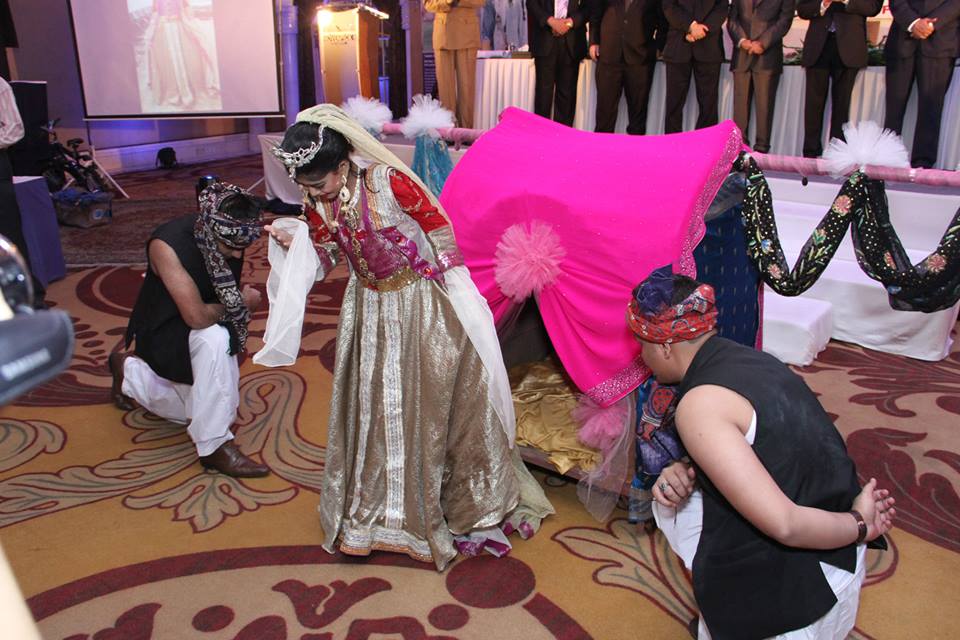 Asma Umar, a lovely 14 year old doesn’t live a normal life like other children of her age. She is different because she is suffering from Thalassemia Major which is a life threatening disease. Despite being different in terms of health the fact remains that she is still a girl. And like other girls with different dreams, Asma also dreamt of being a princess. In a meeting with Make A Wish Foundation Pakistan volunteers she confidently told her most cherished wish, with great efforts Make A Wish Foundation managed to fulfill this little wish of Asma on the 29th of April 2014, when a princess carriage was arranged for her to travel. The ceremony was conducted at Movenpick Hotel where she was dressed up as a princess in a lovely dress and a tiara on her head. Extra special treatments were offered to her. Just like a Moghul Princess she was brought in a Palanquin with two guards carrying it over their shoulders. Over-joyed Asma felt as if she was on cloud 9 and elegantly walked here and there like a Princess. She thanked Make A Wish Foundation a lot for making her wish come true. She also said, “I felt very special,and as important as a princess and I have never been this happy ever before in my life!” 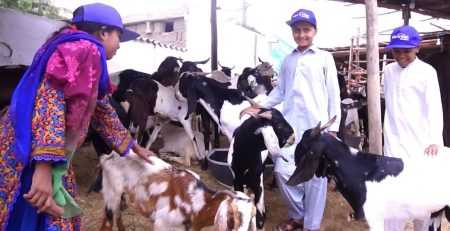