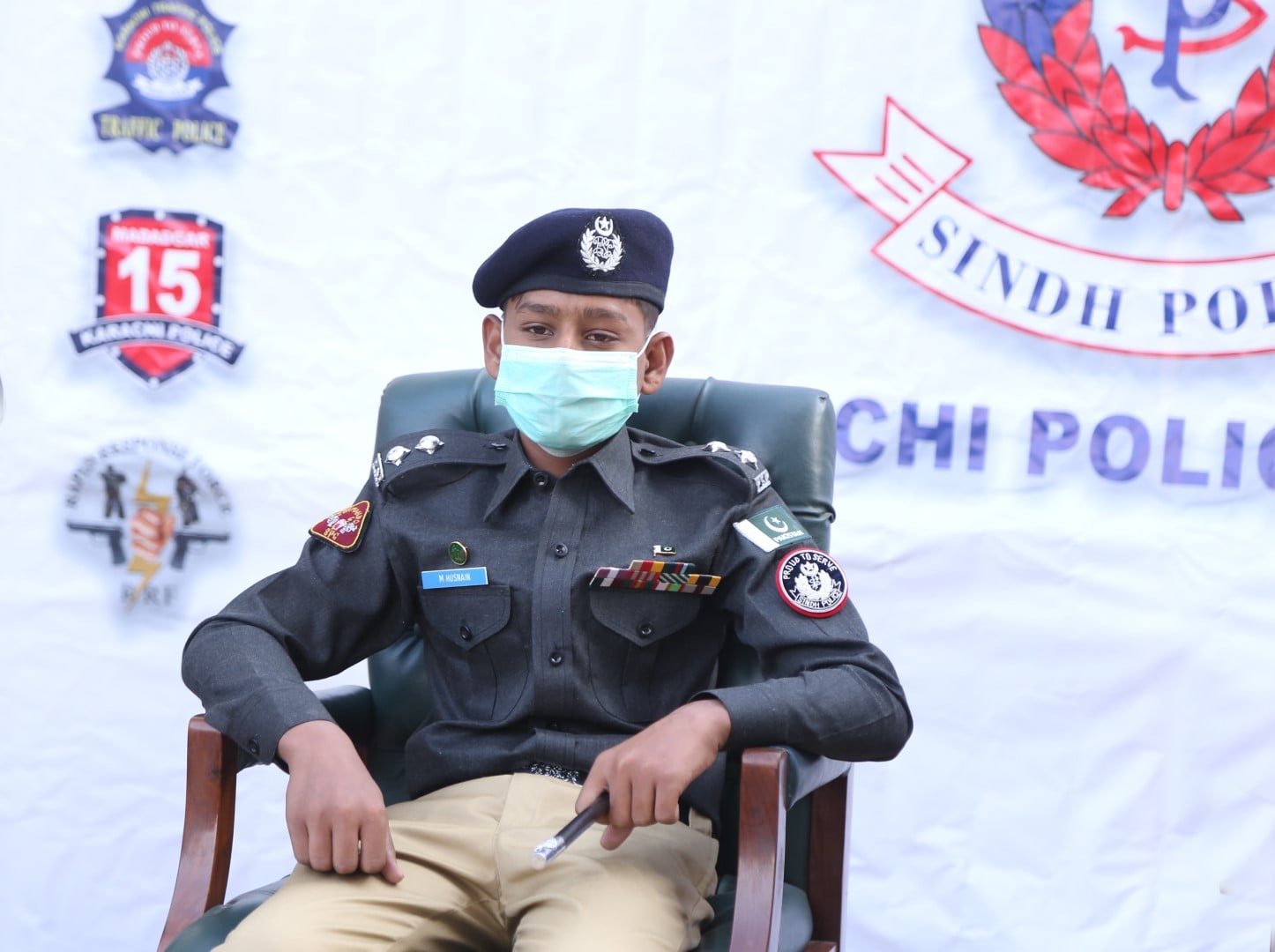 Muhammad Husnain, fifteen-year-old suffering from cancer had merely one wish and that too which would directly help to make this society a better place. Husnain wanted to be a Police officer and help fight all the negativities and crime that were taking place around in the society. Make-A-Wish Foundation Pakistan in collaboration with Sindh Police granted the wish of Husnain in a magnificent way. An impressive wish granting ceremony organized at Karachi Police Office, attended by Additional IG Police Sindh, Ghulam Nabi Memon, DIGs and senior officials of Karachi Police, the wish child was decorated the rank badge & inducted as Asst. Superintendent of Police. After becoming the youngest Police officer, as part of his activities of the day, Husnain was given tour of the city in a Police mobile & escort along with Police team, he failed a street robbery and arrested the culprits. Later the wish child was awarded certificate of bravery by Karachi Police Chief. Husnain was thrilled on fulfilling his wish and thanked Karachi Police & Make-A-Wish Pakistan for making his dream come true. 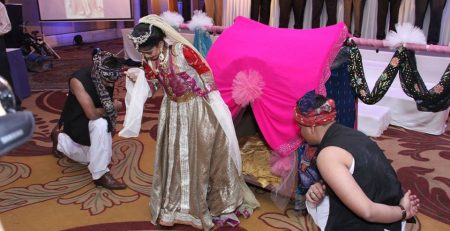