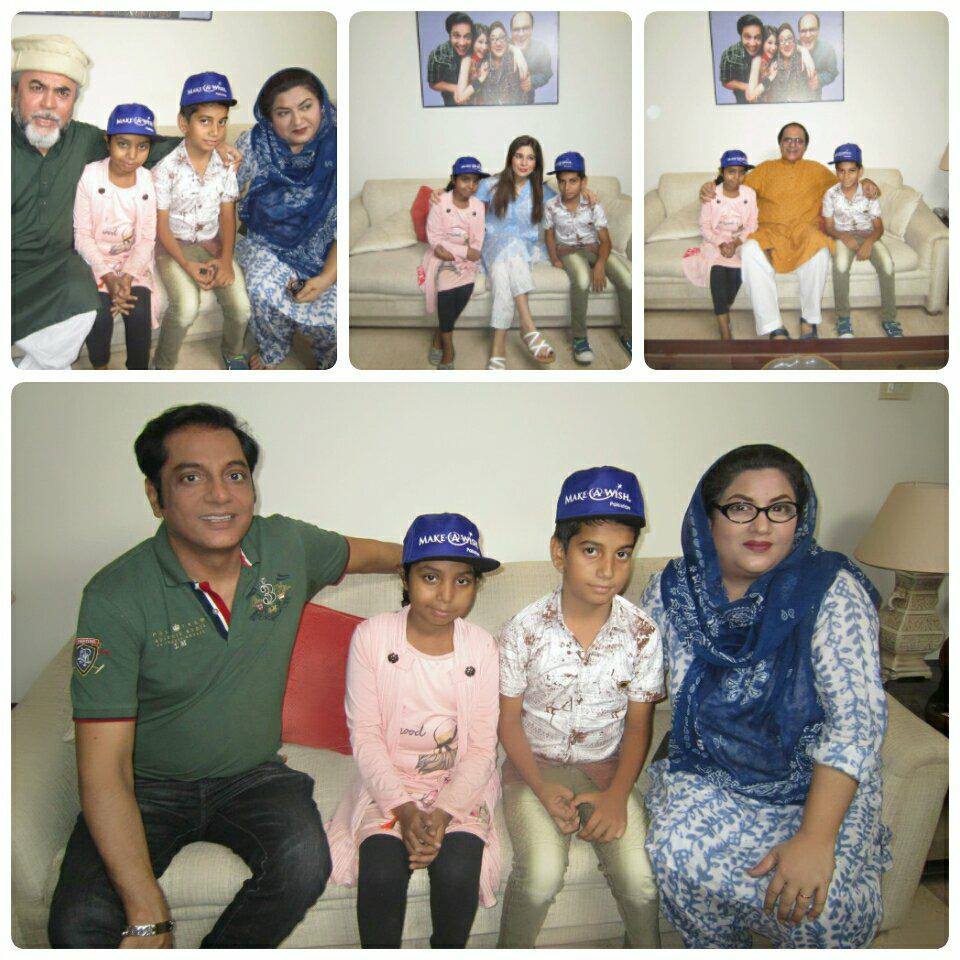 STORY 9 THERE’S DRAMA IN LIFE, OBVIOUSLY, AND THERE’S LIFE IN BEST DRAMAS: MOMO’S BRAIN IS LIKE BERMUDA TRIANGLE, INFORMATION GOES IN AND THEN NEVER FOUND AGAIN: Faiz Ahmed 10 years (Haemophillia),Marium Fatima 11 years (Thalassemia Major) Wish to Meet Bulbulay Team &Momo: Wish Kids Faiz&Marium’s most cherished wish was to meetBulbulay Team&Momo, while having other hobbies and surfing on TV,they were always eager to wait for their favorite comedy drama “BULBULAY”. One of the things which makes any entertainment eloquent, be it drama, play, theatre, comedy, television or film, is a certain amount of spontaneity. And both Faiz and Marium Fatima loved the spontaneity of this nationally fame television comedy play Bulbulay, to the extent of meeting the whole team and cast of the play as their only wish to be granted. The kids became extremely excited to know that they would be meeting their favorite stars, in this comedy of errors, men are always on ‘left’ because both women stars are always right! First and for-most Momo[HinaDilpazeer],Faiz&Marium’s favorite star, who’s a middle aged a little plump, cute, most spontaneous and forgetful woman who’s the lifeline of the whole house and keeps everyone connected. Khoobsurat[pretty] who’s khoobsurat like her name, a young , smart, pretty girl who hates to do house chores, daughter of a rich man and Momo’s daughter in law. Both kids were really excited to meet their favorite stars from their favorite TV soap. MAW Pakistan granted their wish on October 25th 2017, at the place where the Bulbulay drama team was shooting the play, kids were constantly smiling gleefully, they wanted to be around their TV stars, they always saw them on television sets, meeting them in reality was a phenomenal experience for them. And watching their happiness was beyond words for us, the team of Make-A-Wish Pakistan. Wish kids Faiz, Mariumtook pictures with celebrities.They spoke to them at length about their interests and even about the excitement they had to meet them. The entire Bulbulay team was welcoming and warm with both the kids, in fact they were touched with the fact that children wanted to meet them as their most cherished wish. The flow of joy was obvious from the wish children’s faces, their bodies were full of life because of their happiness they had of meeting their ideals in real life. Our wish kids and whole Bulbulay Team & Cast had a wonderful time together. They shared laughter, and gelled up with each other beautifully. They were really happy together; Happiness is prayer, happiness is strength; happiness is love-happiness is net of love by which we can connect souls together. Thank you so much to Make-A-Wish Pakistan for their efforts. 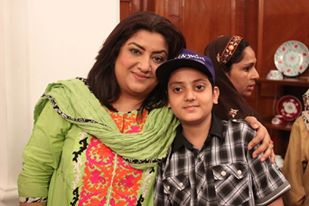 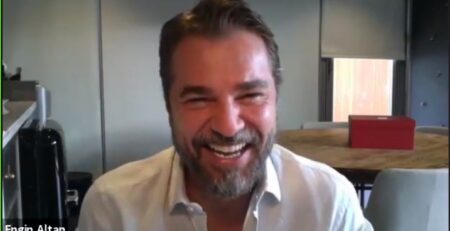 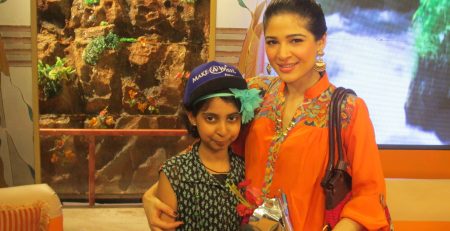 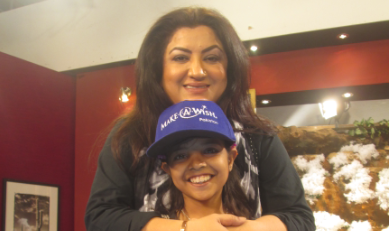 Sana Gul is 11 years of age she is suffering with... 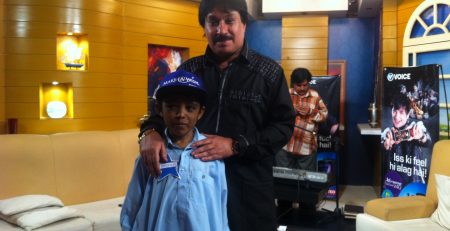 I Wish to meet with Shaman Ali Mirali

Nadeem Somroo is 13 years of age he is suffering with... 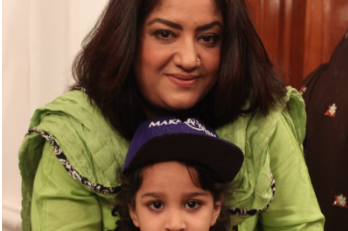